Elder family members are the crux of family reunions in China, and many younger generations only return home once a year to be with their aging parents. Gifts for elder family members must be practical, and given with care and love. To become a part of the gift giving season, UNIQLO leveraged mobile social media to inspire young consumers to purchase UNIQLO clothing as gifts for their elder family members.

Chinese New Year is like Christmas in China — it’s a time when people go back to their hometowns and prepare gifts for their families. In China, gifting is an important and special practice that represents a strong union with elder family members.

Unfortunately for UNIQLO, clothing was not the first thing that came to mind during the country’s biggest gifting season, and its challenge became to drive sales throughout this occasion.

UNIQLO believes that there is no better gift to bring home for elder family members in the winter season than its health technology clothing. It chose to target young consumers and encourage them to consider UNIQLO clothing as the gift to bring back home. 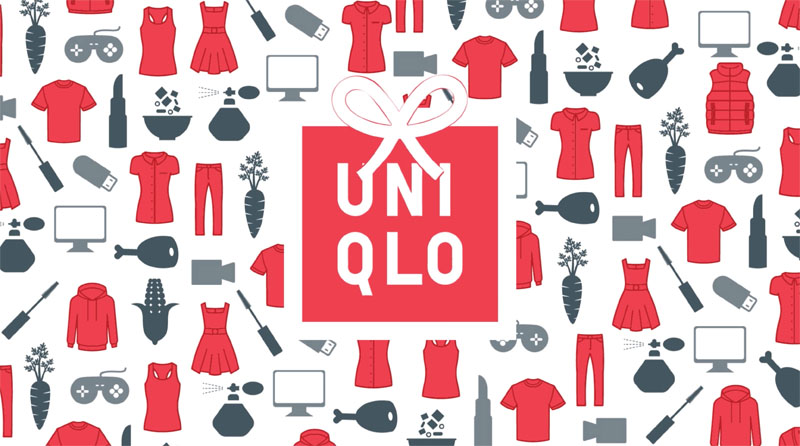 UNIQLO’s campaign was executed on mobile. It leveraged mobile social media as social media today is the best way to communicate and share.