In the real world, gamers are not known for being popular. But in the virtual world, they can be immensely popular, with thousands of followers. L’Oréal Paris Men Expert set out to give gamers the spotlight for their gaming achievements. It created Hero Season, a nationwide offline college tournament, which brought a strong sense of pride to gamers by making them a powerful hero within — and beyond — the games.

Most of the time, young men in China would rather stay in their rooms playing games instead of going out and socializing. Since these young men do not generally care about their looks, L’Oréal Paris Men Expert realized that winning over this community of men across China would require an unexpected approach. To change their mindset, Men Expert sought to reach them where they were most at ease: in their games.

The target audience for this campaign was young men between the ages of 18 and 34.

The approach was simple, but wildly different from that of other male skin care brands in China. Instead of telling them to drop their games and socialize, the brand invited them to bring their games with them and join Men Expert in an environment that would recognize their online feats. Partnering with the two most popular mobile games on the market, Cross Fire and We Fire, the brand sponsored a nationwide offline college gaming tournament called Hero Season.

Men Expert was able to get 100 universities in China to participate in the tournament. For the offline battles, the brand created a glamorous avatar called Energetic Hero, which was designed by L’Oréal Men Expert professional stylists. The avatar gave gamers an “energy upgrade,” which enabled gamers to shoot with unlimited power. Gamers could redeem it if they purchased one pack of Hydra Energetic products at any L’Oréal Men Expert counters or e-commerce shops.

Men Expert live-streamed all the battles on Douyu and PandaTV, along with 20 of the hottest live streaming platforms, to maximize the exposure and influence.

The campaign set new benchmarks for Men Expert. The on-ground national tournament received 10 million live stream viewers. The extraordinary performances of the gamers won accolades from viewers across the country. In just two weeks, two-thirds of the 3.5 million gamers who used the Hydra Energetic weapon redeemed their Hydra Energetic coupons and purchased the product, revolutionizing conversion benchmarks for Men Expert. And beyond the users of the in-game items, more than one million product samples were given out within two weeks, five times faster than any other average campaign. Hydra Energetic sold out in less than 30 days, becoming the fastest-selling product in Men Expert history. 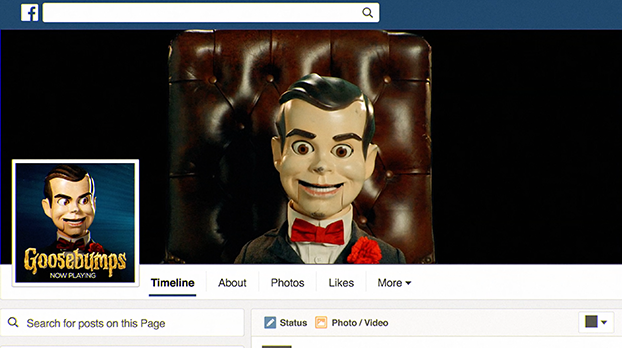