To promote its iconic KFC family bucket in South Africa, KFC created "Suppertime Stories" by linking limited-edition packaging with built-in mobile technology. Though the promotion is ongoing, KFC Suppertime Stories engaged more than a half a million people in the first three weeks.

KFC wanted to reignite love for its flagship chicken offering, the iconic KFC family bucket. The KFC bucket has always been about sharing and bringing people together. The idea was to find an innovative idea that could help families connect with each other, and KFC’s food, in a new and meaningful way.

With more than 800 stores across South Africa, KFC is the biggest fast-food restaurant in the country. The brand needed an idea that could bridge divides and speak to people from all walks of life. For this campaign, KFC leveraged the heritage of storytelling to highlight the flagship product, showcase innovative and current thinking, facilitate family togetherness, and build brand love.

Mealtimes are often disrupted by technology, so KFC found a way to use technology to bring families together. KFC took its iconic family bucket and turned it into suppertime theater, by linking limited-edition packaging with built-in mobile technology.

The promotion was seeded online, driving people in store for the limited-edition promotion. It was also spread to more than two dozen key influencers who furthered the promotion.

Limited-edition bucket sleeves directed customers to a mobile app, where they could unlock one of three original suppertime stories. 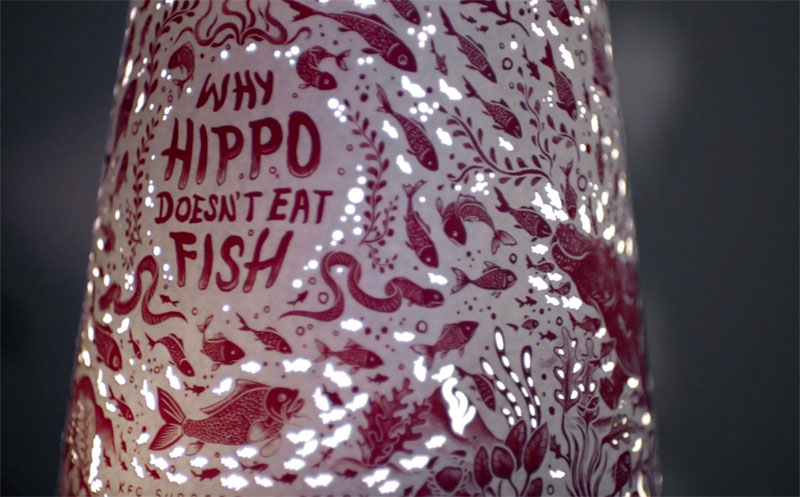 When placed face-down on the table, a phone’s proximity sensor automated the selected audio story, bringing the bucket to life with sound, light, and vibration. As audio played, the stories were animated by light projections that filtered through illustrated and laser-cut sleeves, which created an interactive storytelling experience families could enjoy while sharing a meal.

The campaign has only just been launched in South Africa and is ongoing. Within the first three weeks of its in-store launch, KFC Suppertime Stories engaged more than a half a million people. Full results are still being measured.