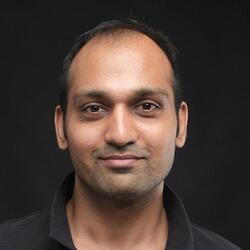 In his current role, Prashant leads revenue for InMobi across SEA. He joined InMobi in 2010, as lead sales for India, based in India, before taking on revenue responsibilities for SEA markets.

Prashant brings to InMobi, and the region, deep knowledge of the digital media industry specializing in mobile advertising, having worked in India & SEA markets. In Indonesia Prashant was instrumental in building a reputation for InMobi that quickly delivered the market leadership position, which continues to this day. After taking on Indonesia in 2012 and transforming company’s go-to-market strategy for emerging markets in SEA he moved into a newly created role of head of sales for SEA.