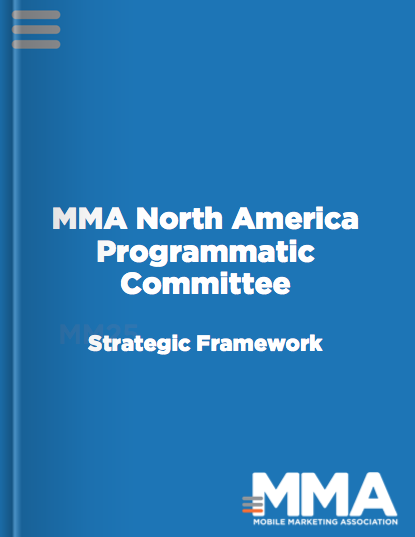 In 2014, big brands from Kraft to MasterCard have announced plans to shift up to 100% of their media budgets to programmatic. And they are not alone. According to MAGNA GLOBAL’s recent Programmatic Forecast, global programmatic spend will reach $21B in 2014 and more than double to $53B by 2018. Pervasive consumer use of mobile devices is a key driver behind the rapid growth of programmatic. Crossdevice identification, the rise of programmatic TV, the ad fraud battle, and evolution of the media supply chain (i.e. 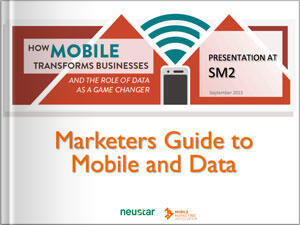 Marketers Guide to Mobile and Data 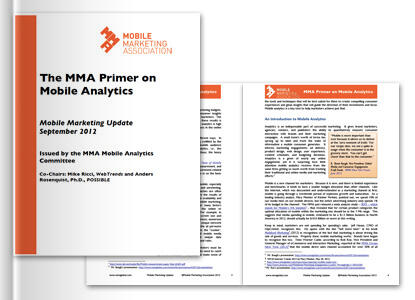 The MMA Primer on Mobile Analytics

Marketers are constantly being challenged to get the most out of their marketing budgets. The search for the optimal marketing mix, improved ROI and new consumer insights along the entire path to purchase is a constant requirement of successful marketers. The process of measuring campaign performance that informs and delivers these results is often referred to as measurement or analytics, and as noted in Figure 1 analytics is high on the list of marketer’s needs and plans. Analytics is in a maturing process in the online realm, but it remains nascent in mobile.