New York, US, 19 July 2017: Near, an Ambient Intelligence Platform, providing real-time information on places, people, and products, has announced its expansion in the US market with the opening of a New York office and the appointment of a General Manager for North America.

To drive business growth in the region, Near has appointed enterprise technology expert Andries de Villiers as General Manager for North America. Prior to his new role at Near, de Villiers led the enterprise team at Outbrain, and was previously the Chief Revenue Officer for adMarketplace, a leading search advertising platform. De Villiers is based out of New York City, and is currently expanding the team to scale Allspark, Near’s flagship SaaS audience product, in the US market.

“Expanding in the US is an important milestone for Near as we grow our Ambient Intelligence Platform globally,” commented Shobhit Shukla, Co-Founder and Chief Revenue Officer of Near. “Andries has the knowledge and experience to ensure we meet our ambitious goals in North America. He will be leading the North American business for Near, and enabling enterprises and brands in the market to leverage the global reach and scale of our flagship product, Allspark. We’re very pleased to welcome him to the team.”

“I hold a strong belief in the value of Data Science as a core competency and the power of Artificial Intelligence,” commented Andries de Villiers. “Near has the team and the technology to help businesses utilize the power of ambient data. I am honored to be a part of the company’s expansion in the US.”

De Villiers is keenly aware of the need for businesses to harness the proliferation of data available. “In today’s connected world, the average user has over 5 devices - from smartphones, laptops and tablets to streaming sticks, wearables, and consoles. Together, these generate tremendous amounts of data for each individual. Near has built an incredible platform to analyze billions of these data signals each day, and provides actionable insights for businesses across the globe through Allspark.”

Near has made significant investments in diverse datasets including transaction, places, location, weather, and WiFi, among others, and makes this data actionable in its SaaS product Allspark. Enterprises and brands get access to real-time data feeds and predictive analytics through Allspark, and can also use DaaS APIs available in the product to enhance their first party data. In addition, Near’s proprietary ID unification methodology maps consumer journeys by unifying consumers across screens, devices and places.

The expansion builds on a successful year across Near’s global offices in San Francisco, London, Bangalore, Singapore, Tokyo, and Sydney.

Near is an Ambient Intelligence Platform providing real-time information on places, people and products. The Near platform processes massive data from smart environments to understand consumer behaviour at a global scale. Currently processing data from over a billion devices, the Near platform powers Allspark, its flagship SaaS product for data-driven decisions, which enables customers to visualize, engage and analyze audiences. 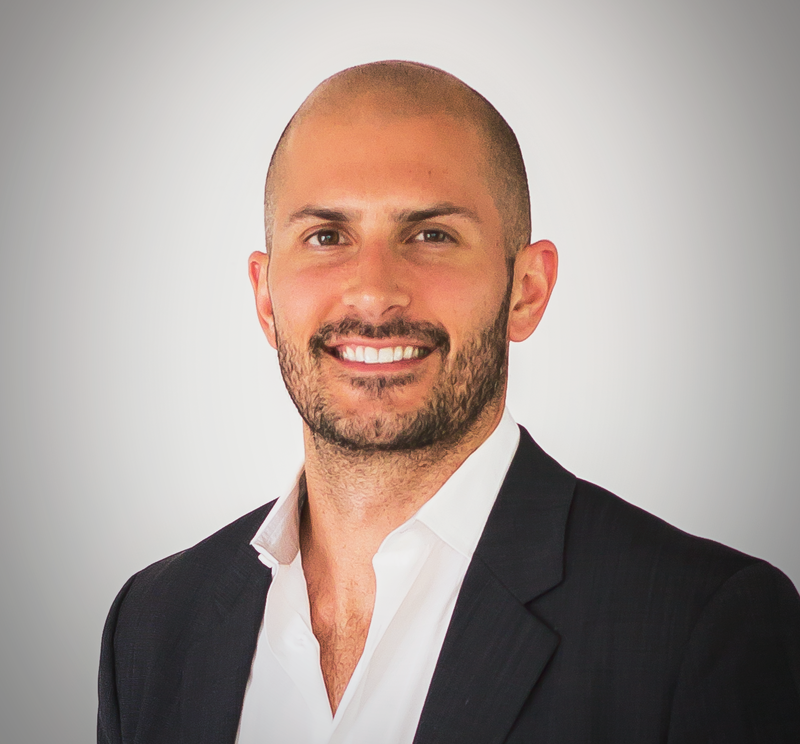