Small, postage stamp sized videos that take ages to buffer and gobble up your data have long been the bane of many a mobile internet user. But a Tallinn, Estonia-based ad tech firm reckon they’ve got it figured out.

Adcanvas, the team behind some pretty neat interactive mobile ads - used by brands like Microsoft, Mini, and H&M (to name a few) - announced today that video has now arrived on their platform. Although the Adcanvas framework has allowed for the use of video in their ground-breaking interactive mobile ads for some time, the latest update sees its inclusion in their self-service platform.

“By adding video to our drag-and-drop mobile ad platform we’ve really lowered the entry bar for people wanting to enter an otherwise extremely complicated space” said Patrik Kupenko, MD at Adcanvas. “For the first time, someone without programming knowledge can easily build a rich media ad, that’s purpose built for mobile - and do it in a matter of minutes, using video and image assets they probably already have access to. These ads can be full screen or in-feed and use autoplay for maximum engagement.” he continued.

Throughout 2016, video has been a driving force behind a lot of the growth in digital marketing, particularly on mobile. But the team at Adcanvas feel there’s a lot more that can be done to realize the promise of digital video advertising on mobile. In fact, they think a lot of what’s on the market right now, sucks - it’s slow.

Adcanvas CTO, Erik Tammenurm explained, “Aside from the creative differences between desktop and mobile, there are a number of technical challenges that need to be overcome in order to make mobile video ads work for advertisers, publishers and, most importantly, the audience. We all use the internet, on desktop and mobile. And me and our view is that a lot of what’s out there right now is just not good enough. It’s slow, it eats data, it doesn’t look good. So, rather than complain about it on reddit (nothing against reddit btw) or in forums or whatever, we figured let’s build something better”.

And it looks like the guys and girls at Adcanvas may be onto something with their custom built mobile ad tech. During testing, their full screen and in feed video formats delivered engagement rates up to 4x that of regular video ads. On top of that their in-feed ads saw a 60% increase in CTR over regular video ads.

The ad formats themselves don’t require any kind of SDK-based implementation and play nice with mobile web and in app. In addition to the self-service platform, where users can put together their own interactive mobile ads, the Adcanvas team also offer a bespoke ad creation service. The team draws on experience in all sorts of related industries - ad tech, creative agency, mobile development and more to bring what they feel is a fresh set of minds to the industry.

You can take a look at their in feed offerings here and full screen here. If you want to know more about the Adcanvas products and platform, head over to www.adcanvas.com. 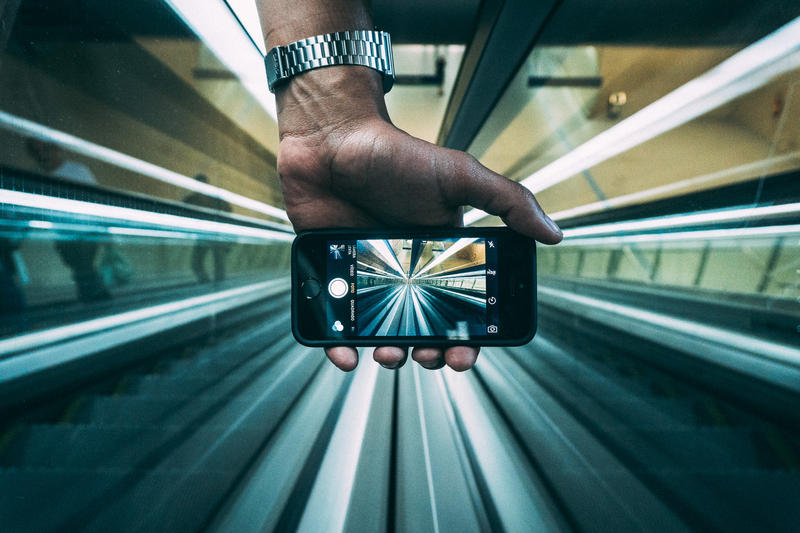 You can take a look at their in feed offerings here and full screen here. If you want to know more about the Adcanvas products and platform, head over to www.adcanvas.com.