San Francisco – June 24, 2015 – AppsFlyer, a leading mobile marketing attribution and analytics platform, announced today the release of its new “Multi-Touch Attribution” tracking tool, the first solution to help application marketers track every source that contributed to a new user. Existing solutions only report on the last touch source that a consumer interacted with before installing an app, but AppsFlyer’s “Multi-Touch Attribution” tool gives credit to other sources that served at least one ad to a consumer and likely contributed to their decision. “Multi-Touch Attribution” is now available for all AppsFlyer clients as a new report within the AppsFlyer dashboard. “The advertising industry understands that consumers are typically exposed to relevant ad messages throughout their user journey, starting from brand awareness activities all the way to direct response. Until now, app attribution solutions have operated under the assumption that the last touch is the only one that matters,” said Oren Kaniel, co-founder and CEO of AppsFlyer. “There is nothing random in our world. For every client action, there are likely to be a number of triggers besides the last touch that played a role in influencing the consumer, and our new ‘Multi-Touch Attribution’ tool allows advertiser to make the right decisions based on facts and not on assumptions.” Proper attribution for mobile app marketing campaigns, including crediting assisted installs, is critical for helping developers allocate future ad spend appropriately and optimize campaigns for maximum ROI. AppsFlyer’s “Multi-Touch Attribution” solution provides developers with a true measure of an advertising source’s effectiveness by going beyond its last touch with consumers and measuring the overall impact of its influence. In beta testing, a major retail client found that 23% of its total new users were generated from multiple sources. Each of those multi-touch installs were touched by an average of 2.7 sources, with key content-based advertising platforms as the most common sources of assists before the last touch. This information helped the retail client understand that its effective Cost Per Install (eCPI) from those platforms was considerably lower than it had previously thought. The retailer found that increasing the budgets of previously considered poor performers actually increased its overall ROI. Existing AppsFlyer customers can contact their account managers with questions regarding Multi-Touch Attribution tracking. New customers can request a free demo or sign up for an account through the AppsFlyer web site at www.appsflyer.com. ###About AppsFlyerAppsFlyer is a leading mobile advertising analytics platform that enables app marketers, brands and ad agencies to optimize their marketing spend by measuring their campaigns across more than 1,000 integrated mobile ad networks, including on Facebook, Google and Twitter. A single real-time dashboard gives users all the tools they need to achieve the biggest return on their marketing dollars, including campaign ROI, lifetime value, retention reports, attribution analytics, cohort analysis, retargeting attribution, TV ads measurement, OneLink smart deeplinking and more. The platform currently measures more than $1 billion in annual mobile ad spend and more than 300 million mobile app installs every month. Clients include The Wall Street Journal, L'Oréal, Baidu, Samsung, Mail.Ru and Hipmunk. For more information, visit www.appsflyer.com. 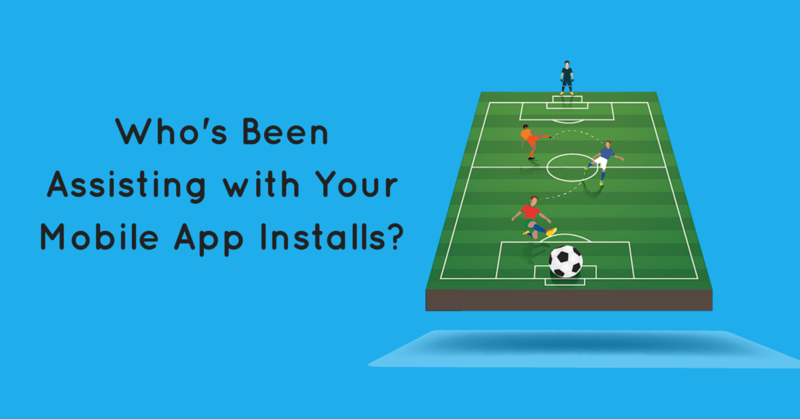