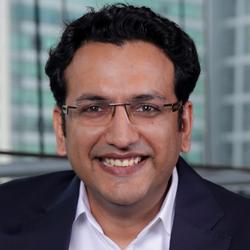 An early mover in the digital & programmatic spaces, Gautham has spent 17 years in Digital Media and about a decade helping brands create value from ad-exchanges and the open ad-tech ecosystem. Gautham joined Mindshare in 2015 to setup the Programmatic services practice for APAC, and was promoted to APAC COO of FAST, Mindshare’s specialist division for all things Programmatic & Data earlier this year.

Contrary to his love for high-end ad-tech, Gautham generally has a preference for most things old-school and is an avid golfer.